by Soriah (with Ashkelon Sain) 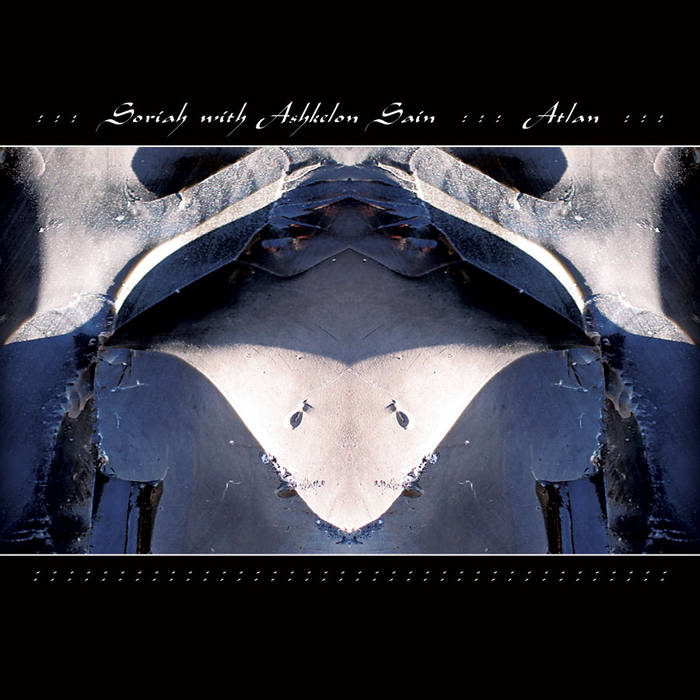 Gabriel Santos Soriah and Ashkelon Sain are definitely tapping into something ancient here. It is truly moving to hear the tongue of my ancestors in a modern context. This isn't just music. It's magick. (Perhaps Musick?) Favorite track: Atlan.

Soriah (with Ashkelon Sain) are on an 8-city West Coast tour in February and March of 2017: www.facebook.com/events/1352289034842553/
You can download their EZTICA TOUR COLLECTION for name-your-price:
soriah-with-ashkelonsain.bandcamp.com