Deeper and Further Away (an introduction) 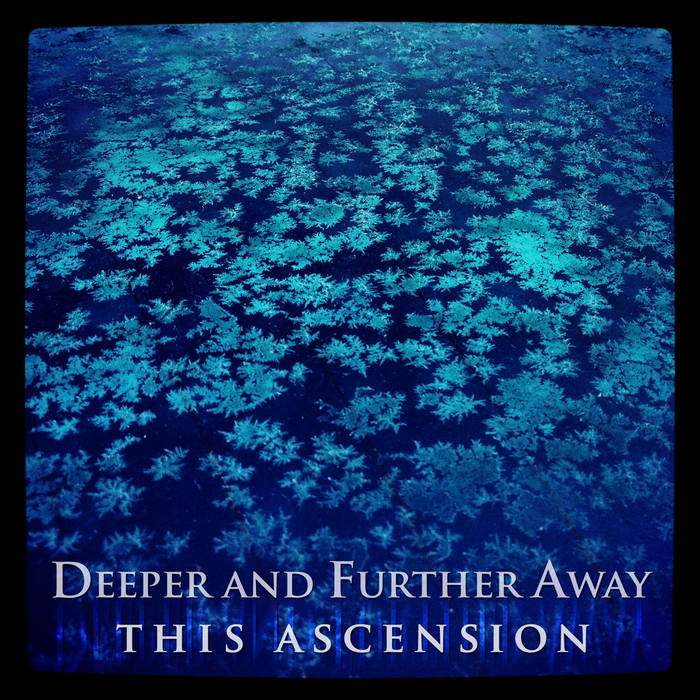 la_vanessa One of my favourite bands ever. Their music always takes me to another world, and these days back to my youth. So glad to hear reworkings of old favourites on this collection, and to finally get my hands on Carol of the Bells. Favorite track: Fearful Symmetry.

This Ascension presents the digital-only release Deeper and Further Away: An Introduction to This Ascension. This five-dollar digital-retrospective includes songs hand-picked by the band (including a couple available digitally for the first time) that represent their dark alternative ethereal beauty. From the band’s first song, 1998's “Isabella,” to the majestic anthem “Mysterium,” Deeper and Further Away is a great chance to become acquainted with this darkwave pioneer or say hello again to an old friend.


"(they have the) ability to meld the power of the gothic progenitors with the delicacy of the ethereal greats..." - Alternative Press

THIS ASCENSION formed in 1988 as a dark alternative to the usually sunny music of its members’ hometown of Santa Barbara. Between 1989 and 1999, the band released four albums through its own now defunct label, Tess Records.

"A stylish, intriguing, and dynamic example of how the gothic sound can be translated, without concessions, to the mainstream." -Ben Is Dead

The band took its early cues from The Cure, The Chameleons, and just about every 4AD band at the time. The debut Tears In Rain earned the band comparisons to Area, Xmal Deutschland, and even pop acts such as 10,000 Maniacs, while later releases moved toward the ethereal-gothic realm. 1999's album Sever is the most varied, drawing on influences ranging from early music to the progressive rock/ambient/tribal offerings of the Real World label.

"The underground has been blessed with the precision instrumentation and spirling vocals of This Ascension." - Ghastly

With producer John Rivers (Dead Can Dance, Love & Rockets) at the helm, Sever charted on over 200 college, community, and alternative radio stations throughout the United States and Canada within two months of its release.

"A dance of the black veil that writhes most invitingly...very Joy Division / early Cure." - CMJ (Futures)

The band's live reputation preceded itself, with shows combining ethereal beauty and a powerful rock presence. THIS ASCENSION toured the United States numerous times and the West Coast prolifically, sharing the stage with Clan of Xymox, Jesus & Mary Chain, Chris Isaak and The Pixies, to name a few.

In 2001 and 2002, Projekt Records re-issued all four THIS ASCENSION releases to critical acclaim. As the tides of life took the members in ever differing directions, the band's live appearances became less frequent but even more powerful, culminating with 2002's performance at the Convergence festival in Montreal and dates on the East and West coasts the summer of 2004.

Fast forward 10 years: thanks to a tremendous longing to record and play music together again and the wonders of technology that can make that a reality, the band (whose members are scattered across the globe) began remotely creating new material and planning live sessions together. It is in this spirit that THIS ASCENSION via their friends at Projekt presents the digital release Deeper and Further Away: An Introduction to This Ascension. This retrospective includes songs hand-picked by the band (including a couple available digitally for the first time) as best representing its multi-decade life. From the band’s first song together “Isabella” in 1988 to the majestic anthem “Mysterium,” Deeper and Further Away is a great chance to become acquainted with this darkwave pioneer or say hello again to an old friend.