by Every Silver Lining Has A Cloud 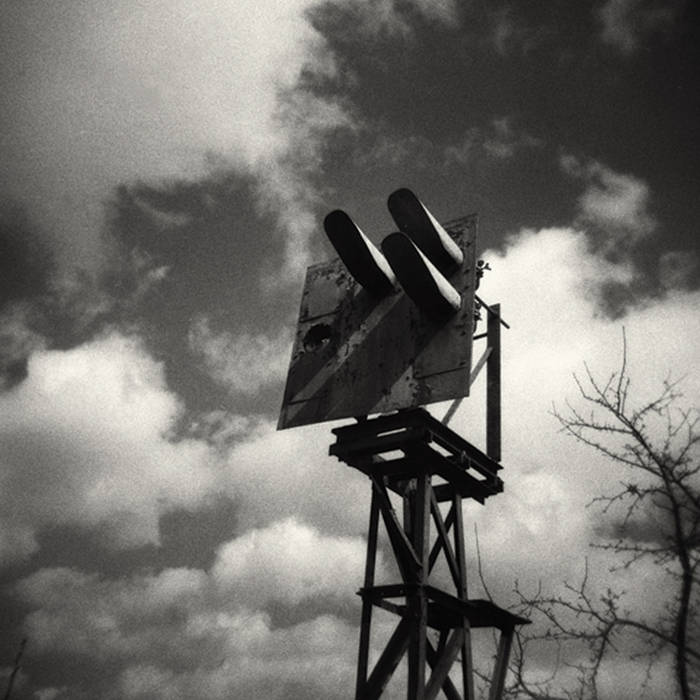 "This project is formed by the French duo of Guillaume Pintout and Cyrille Holodiuk with Haluka Chimoto providing cello and Damien Ossart on bass. This debut album is a great introduction for this band, providing us with their mostly instrumental take on slow, post-rock and guitar-laced shoegazer sound. The album ebbs and flows across a spellbinding selection of ten tracks that will make the listener swoon with delight.” – Gothic Paradise

The self-titled debut album from the French duo of Guillaume Pintout (guitar) and Cyrille Holodiuk (percussion) displays in 10 mostly-instrumental tracks a dense and poetic sound of aching beauty. Guillaume & Cyrille (both well accomplished musicians from the Parisian acts KWOON and LOST IN HEAVEN) decided to mix their experiences and influences (Slint, This will destroy you, Hood, Flying Saucer Attack, Jessica Bailiff, Set Fire To Flames, Tarentel, Mono, Explosions in the sky) in order to create a new musical project.

The music flows like slow waves of vibrations. Layers of guitars end up a powerful symphony which brings immense depth to each song. Colors and personality of the music comes from Guillaume and Cyrille energy and common inspiration. They want to express beauty in contradiction with the ugliness of the world. To make their vision comes true, they found the missing ingredient: Haluka Chimoto, a very talented cellist who played for Philharmonic Orchestra of Strasbourg and Tours, in France as well as the Tokyo City Philharmonic.

The tone is set immediately with the album opener, “Against all odds,” a lonesome Atlantic gale-blown ode to the wind-swarming of emotion and otherworldliness. And while “A stolen life” truly encapsulates the delicately mournful, tense and dramatic mood that heightens most of the album (unlocking, as such, a panorama of desolate and elemental grandeur with its subdued male vocals and cello), it is with “The leaden sky” that the album reaches its ultimate peak. The track commences with brooding, feverish washes of guitar, then grows into a graceful cinematic soundscape that veers from chaotic to dreaming and back again.

“Where Earth Meets Sky” is a textural piece that envelops the spoken word by American poet Ashley Rugge, who expresses with sensitive words Guillaume and Cyrille thougths. “Backward”, the tenth and final track, is a slow, flowing, hypnotic treated-guitar loop charged with an impending sense of dread, a sullen, doom-laden demeanor that is strangely affecting and utterly enrapturing like a David Lynch slow-motion dream-sequence; it ends the album on a pensive, haunting note.
Every Silver Lining Has A Cloud. Atmospheric. Absorbing. Haunting. Post-Rock.