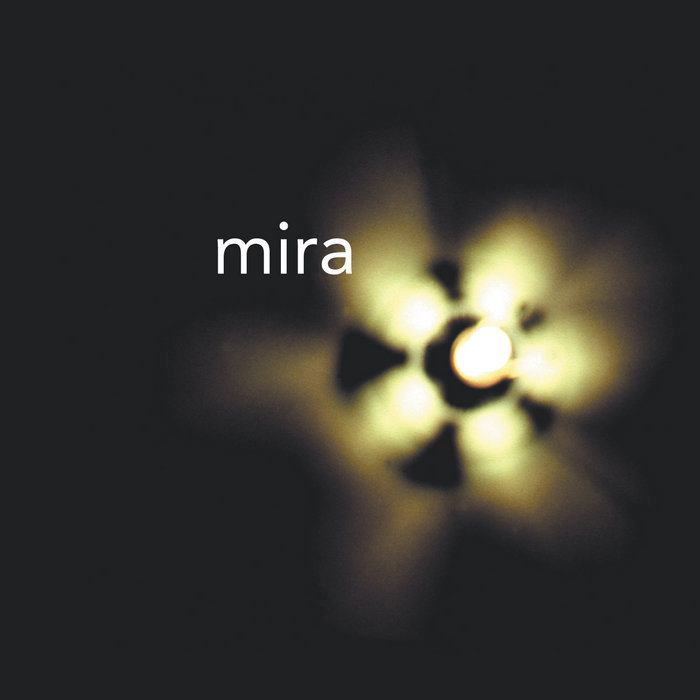 mysticwolf75 A true classic. I first heard this album around 2008, and especially fell in love with "Cayman". Even though the song is apparently about a cat, the atmosphere of the song fit in perfectly with a friend's online manga about wolves, and I included it on a make believe soundtrack I made, which I sent her. Thanks for the memories. Favorite track: cayman.

Jack music Life Clear elevated guitars plays with high pitch voice à la "Cranes". The touching of the guitar cords remind me of other incredible touch : Speed of the Stars and their loving melodies. You may dive on this / these. Anyway, beauties always win ... in the end Favorite track: in the end.

rikm A beautiful time capsule filled with long-lost dreams and wishes I had seemingly misplaced but was pleased to discover are still just as resonant and precious as they always were...

nateduck This is one of the best albums I've heard this year. They're like a shoegaze version of the cranberries! Favorite track: cayman.

“A guitar-heavy shoegaze backdrop over a beautiful female voice, hovering like a red angel and instilling both fear and devotion.” – BIG TAKEOVER #44

Sam says, "Digging through the back catalog, I noticed Mira's debut wasn't on our Bandcamp page; so I fixed that. Back in 2000, this album introduced Projekt fans to an amazing new shoegaze band with Regina's striking vocals. At the time, fans were aching for more music to follow in the footsteps of our successful early-90s act Love Spirals Downwards; with Mira they got a full rock sound and aching, heartfelt vocals. Mira followed up their debut with two additional incredible albums. For today, give their debut a fresh listen, with a crisp new download for your collection. It's brilliant!"

From POST-PUNK, 2018:
www.post-punk.com/definitive-dreaminess-100-essential-dream-pop-releases/
Definitive Dreaminess: 100 Essential Dream Pop Releases
Hailing from the bowels of Florida, Mira found a perfect home on Projekt Records, a label well aligned with dream pop, shoegaze, and ethereal music. Their (2000) debut, a transitional record, perfectly dabbled in all three styles over the course of nine original tracks and a beautifully understated cover of a My Bloody Valentine classic that sleepily traded in the noise and focused on the song’s true essence. The song “Cayman,” while written about a cat, tugs at the heartstrings in a way that few songs can, building upon itself with sweeping layers of guitar and Regina Sosinska’s sweetly detached vocals. -FD

"There is a poignant power in the music of 'Cayman.' It builds dramatically, yet effortlessly. It soars and glides, but is given great depth with its pounding drums and swells of buzzing guitar. Regina Sosinki’s shining vocals fit the soundscape perfectly. Besides being an epic song, I’m not certain why this one in particular was, not only one of the only songs I could manage to listen to peacefully, but the only one that was truly therapeutic during that time of my life. A single song, which seems to be about a cat, managed to guide me through six plus weeks of unbearable pain and excruciating anxiety, better than anything else. - this wreckage chris-thiswreckage.blogspot.com/2018/

Mira drift on a wave of dreamy, engaging female vocals. Ripples of guitars swell against shores of post-punk structures, undulating in a surging, shoegazer undercurrent.

Mira were a dream pop/shoegaze band from Tallahassee, Florida, formed in 1996 featuring vocalist Regina Sosinski, On their 2000 debut, the band is guitarist Tom Parker, bassist Max Fresen and drummer Alan Donaldson, with second guitarist Mark Davidson. After releasing several EPs on their own Tesseract label, the band signed to Projekt Records, and their song "Cayman" appeared on Projekt's cat-themed 1999 compilation A Cat-Shaped Hole in My Heart. Mira released their eponymous debut studio album on April 4, 2000.