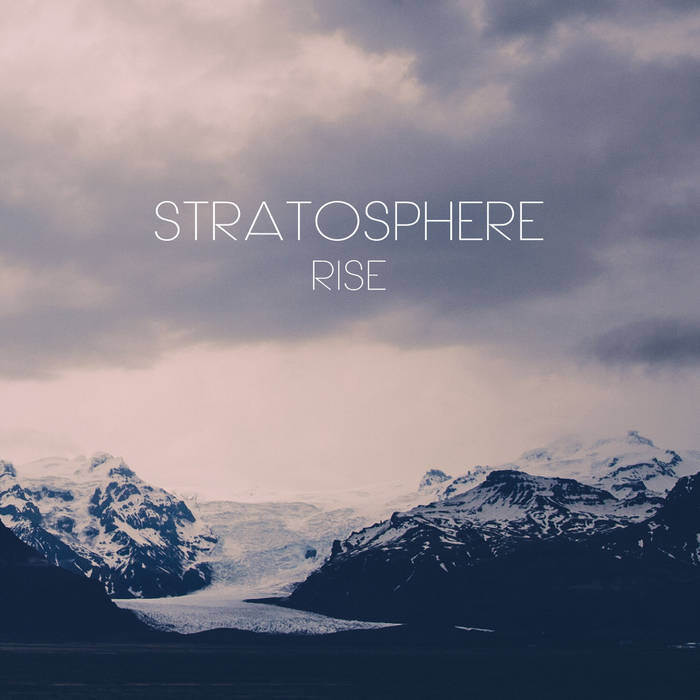 rikm Stunning melodic ambience from Stratosphere, a beautiful release that is both emotionally powerful and cinematic in scope.

Mike G @ Ambient Music Guide Exquisite. Less drone-based and more defined than its excellent predecessor, but still swimming in a sea of sound. The tunes on Rise somehow find the sweet spot between straight guitar compositions and pure drone music.


Rise, the third Projekt release from Belgian soundsculptor Stratosphere (a.k.a. Ronald Mariën), is a world of shimmering drones, engaging post-rock, and quiet passionate ambient. Traveling further on the same road as Stratosphere’s previous release, Aftermath, the guitars emerge in big layered clouds rising into the glowing sky through intricate applications of distortion and texture. Created with one electric guitar, a bass guitar and tons of pedals, Rise sounds clearer and more harmonic than its predecessor. Rise displays an expansive emotional palette; the darker sounds are less harsh and, dare we say, optimistic. The difficult period of Mariën’s life now behind him, a new dawn has risen and is audible in his music.

Textura.org’s comment on Mariën’s previous release applies here as well: “Melody is more pronounced on the Stratosphere set, plus the music is less retiring and more assertive. There’s an ambient-drone dimension in play for sure, but Mariën also works into the release elements of prog and post-rock. (…covering a lot of ground) the variety on display only makes the result more appealing.”

Creating music is an emotional release for Mariën with each track developed spur of the moment. Not knowing how each track will evolve — even for the composer himself — allows a discovery of the subconscious.

Rise is seven tracks within the post-rock sound Mariën has traversed his entire career. Mysterious and mournful, the guitar-based moods of Rise have a sense of hopefulness — a calm sky opening after dark, difficult storms.