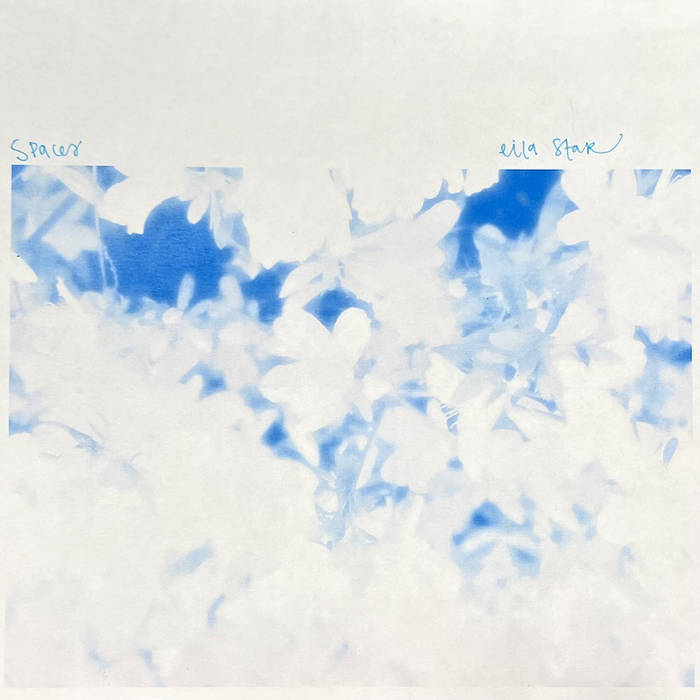 Eila Star is a non-binary French-American writer, musician and visual artist currently living in Mississippi. Born in Texas in the year 2000, Eila has been writing, recording and performing music under various monikers since they were twelve. Over the years they’ve ghostwritten and produced on songs and albums by other artists.

Kyle McNeill joins the show to talk about his new project, Phantom Spell