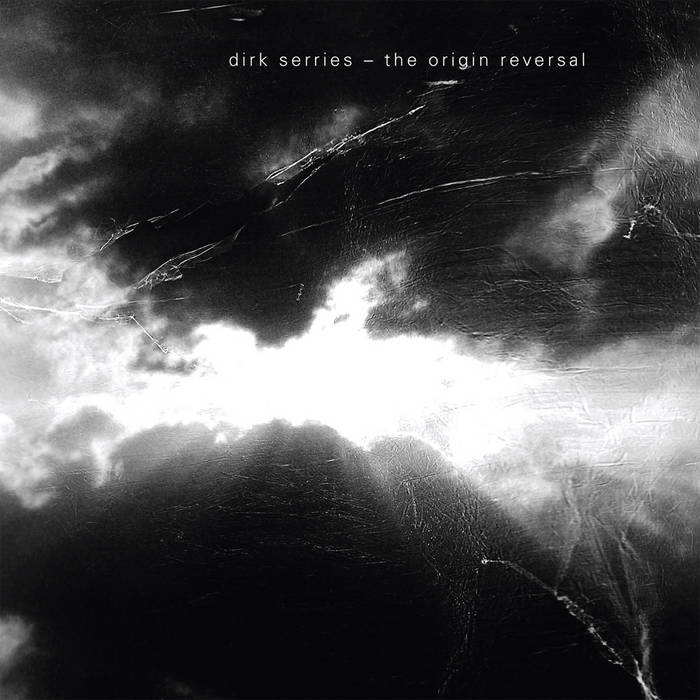 Ned Raggett Lovely new work here from Dirk S for sure; the entire album is of a compositional piece and always lovely but I think it ends on just the right note with the longest track, guitar meditation in excelsis. Seemingly simple in execution from the outside but utterly compelling listening. Favorite track: transfuse the phantom.

Tryphon Refreshing to hear this kind of guitar sound again.

Brian Bourassa It's amazing what one guitar can sound like. From soulfully delicate to very intense.

Dirk Serries returns to Projekt Records with The Origin Reversal, a re-boot of his classic vidnaObmana sound. This is ambient music that flows from its discreet origins: sonic purity, washes of harmony, and organic textures which slow time to a phase of transcendence.

Picking up on the 1988 – 1996 vidnaObmana ambient period (mostly released on Projekt), The Origin Reversal‘s six tracks are informed with a subtlety that only comes from Serries’ decades of musical growth exploring his craft. After the understated, meditative 2012 collaboration with Steve Roach, Low Volume Music (PRO277), Serries reestablished himself as the ambient artist known worldwide for minimal, warm and introspective sonic atmospheres. Performed in real-time directly to a stereo 2-track, Serries
created these six tracks armed only with a Gibson Les Paul custom guitar and a few pedals. Despite the use of different tools from his electronic heritage, The Origin Reversal shows a refinement and maturity achieved through extensive touring, intriguing side-projects, recordings and collaborations.

The Belgium-based Serries has experimented with ambient music for over 30 years. His earliest work came out under the vidnaObmana pseudonym, until he closed the book on that project in 2007. In the ensuing seven years, he released over twenty albums under various monikers before returning to a refined stream of ambient works. October 2013 saw three solo albums on limited edition 180-gram vinyl. Unedited live performances meant to run the length of a side of a vinyl record, they were published on the boutique Tonefloat:Ikon imprint. These three LPs were followed by a few digital-only albums.

The hypnotic nature of Serries’ music comes with time and restrained anticipation. It’s all about a delicate touch that never disturbs the continuum between sound and silence.