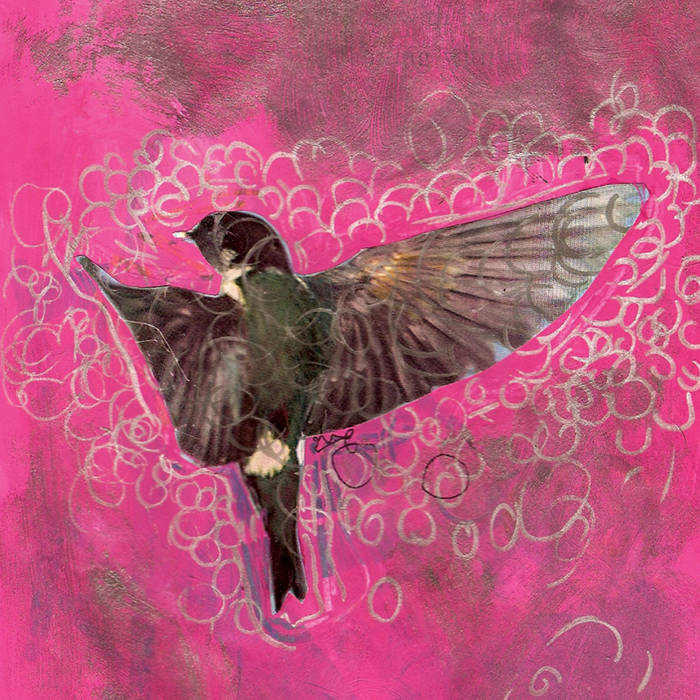 rikm Awe-inspiring walls of sound that reverberate through the caverns of your mind.

leave all the accidents: find beauty in grit, in dust, in noise. in the mess.

formed in 1991, lovesliescrushing took the my bloody valentine / cocteau twin template and added a new twist: turning the formula inside out by using the detritus, the residue from other songs, the scraps of a song, a single note, a single chord here, a melody there or a dense wall of guitar. take the parts most bands consider throwaway accidents, filler, those little parts between songs on lovelessand work them to reveal their realization as a full-blown song. ‘the formula’ is simple, almost childlike. remove the drums, the bass, use no synths or keyboards, remove all of the typical rock/pop shoegaze trappings, use what is left and record on a 4 track porta-studio. simple.

that they were able to weave this all together, despite removing everything, would have made most bands run in terror. yet in that manner, lovesliescrushing found its sound.

GIRL ECHO SUNS VEILS gathers music from the vast backlog of the lovesliescrushing library. some of it has appeared before, some of it is unreleased. all of this material was reworked and perfected by cortez until he decided it was ready for release. the music is almost two decades old, but sounds like it was recorded yesterday by one of a handful of newgaze, ambient bands (fennes, belong) that have become stylish recently. llc sounds completely contemporary, and yet llc was doing it back in the early 90s, without studios, without laptops! perhaps that is the most shocking aspect to their music. it is a testament to the work of lovesliescrushing, an obscure band that could and did.

lovesliescrushing can sound like a jet engine tuned to an am radio station tuned to an orchestra tuning up or a gigantic blurry drone cloud.

GIRL ECHO SUNS VEILS is a comprehensive look at an invisible band’s influence on the space/ambient/drone scene.